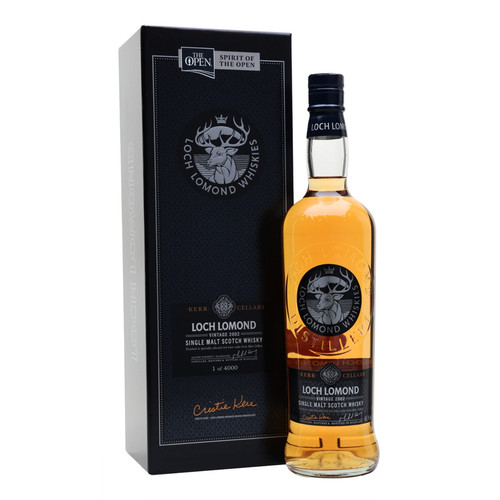 Loch Lomond Distillery was commissioned by the Littlemill Distilling Company in 1964 with first distillation in 1966. In 1984, the distillery closed - or fell silent, to use the traditional term. Happily though, Alexander Bulloch and the Glen Catrine company acquired the business and resumed malt production in 1987. Grain whisky production began in 1993 and two new malt stills were added in 1999.