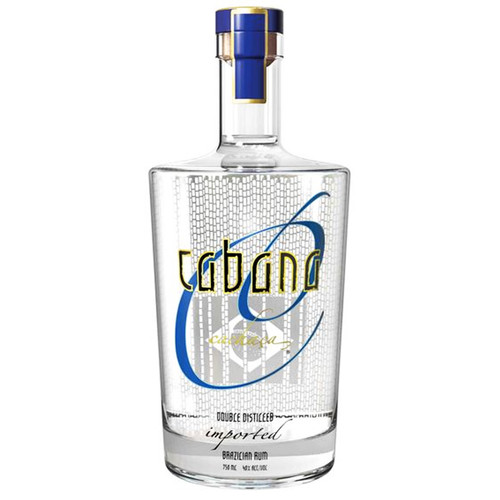 Cabana is fermented from the first pressing if purpose grown, hand cut sugar cane from the sao paolo area. It is double distilled in copper pot stills before being aged for nine months in large vats made from Brazilian Jequitiba wood.

Cabana Cachaça is a brand of Brazilian-made cachaça that is fermented and distilled directly from freshly pressed sugarcane. Cabana Cachaça was launched in the United States in 2006 by entrepreneur Matti Anttila. Bottled in Brazil.

Cabana Cachaça was rated as one of the top 50 spirits in the world for 2011 by Wine Enthusiast Magazine and captured a double gold medal at the San Francisco World Spirits Competition.