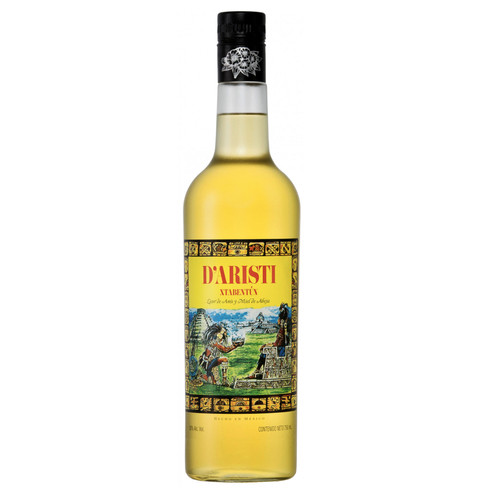 An ode to Mayan “Blache,” an ancient drink of fermented honey and bark. This version (pronounced “ish-ta-ben-toon“) is made with only Yucatecan honey and green anise. This one pours thick and syrupy like a real liqueur. Anise is clear on the nose, so sharp it’s almost like black pepper in the nostrils. That syrupy character is a tough one to push past. It really is like sipping on slightly watered-down syrup, to the point where you can visibly see ripples in the glass when you pour it. Again, sweetened anise is the name of the game, giving this a candylike licorice character that tastes perfectly pleasant, though the texture makes things quite medicinal.