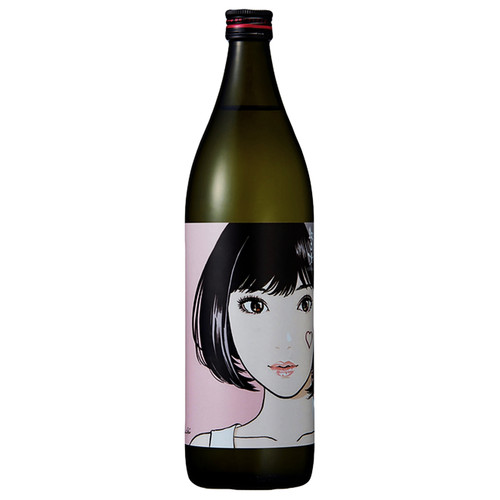 Shochu is a Japanese distilled beverage less than 45% alcohol by volume. It is distilled from barley. Ordinarily shochu contains 25% liquor by volume, which is more fragile than baijiu, whiskey or vodka but more grounded than huangjiu, sake or wine. It isn't exceptional for various refined shōchū, which is bound to be utilized in blended beverages.

Liquor the strength of shochu was initially called araki or rambiki in Japan; arak is a nonexclusive term for an assortment of refined mixed beverages all through the Center East. Shochu began in Persia, spreading west to Europe and east to India, Thailand and Okinawa. Around the mid-sixteenth century, the method showed up in Kagoshima, where shochu was born. The refined mixed refreshment in Okinawa is known as Awamor.