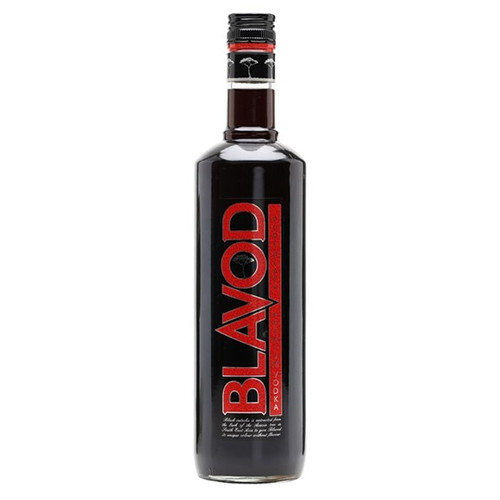 Balvod Vodka is a black vodka distilled from molasses and coloured with a tannin-rich Southern Asian herb called catechu which does not affect the flavour, but is claimed to make the taste smoother.

Known as "the original black vodka," it tastes just like regular vodka but will instantly turn every cocktail it touches into a dark, mysterious drink. It's a lot of fun when you want to create eerie Halloween cocktails, it quickly creates a black martini, and can be somewhat elusive at times.