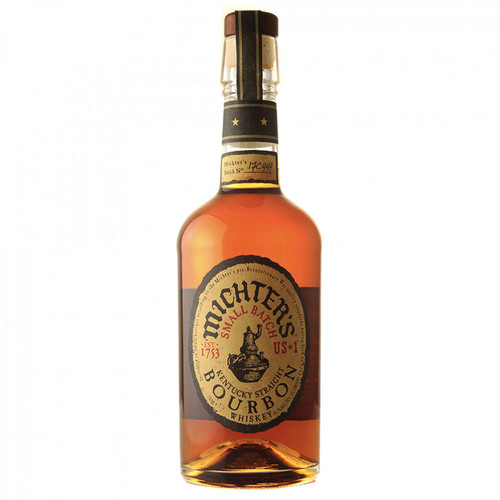 Hailing from Louisville, Kentucky Michter’s is one of the oldest distilleries in the States. Their Master Distiller, Willie Pratt, has been in and around the Whiskey industry for over forty years, he is lovingly referred to as Dr. No as he will never allow any casks to be released or bottled until they are just right meaning these Bourbons are typically aged longer than other producers would otherwise age theirs.

Produced in very small batches, typically twenty-four barrels or fewer per batch and aged for around eight years, Michter's US*1 really is a great Bourbon. Teasing with caramel, vanilla and dried fruit notes, this is a very pleasant drink to both spend time with and to enjoy through the night.