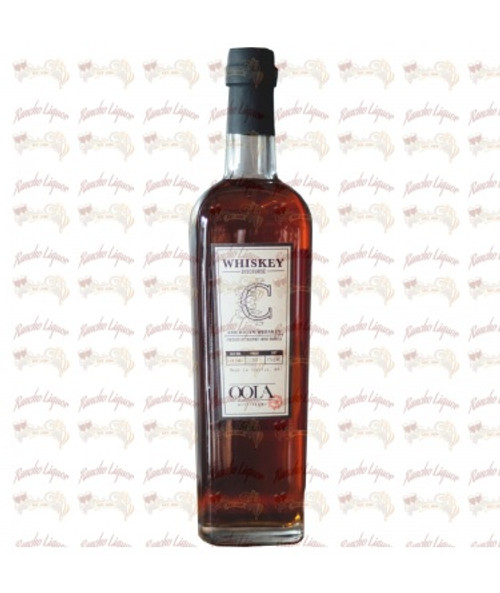 This bourbon, which was "Highly Recommended" by the Beverage Testing Institute, is finished for nine months in French oak barrels from a 100-point Washington Cabernet Sauvignon producer.