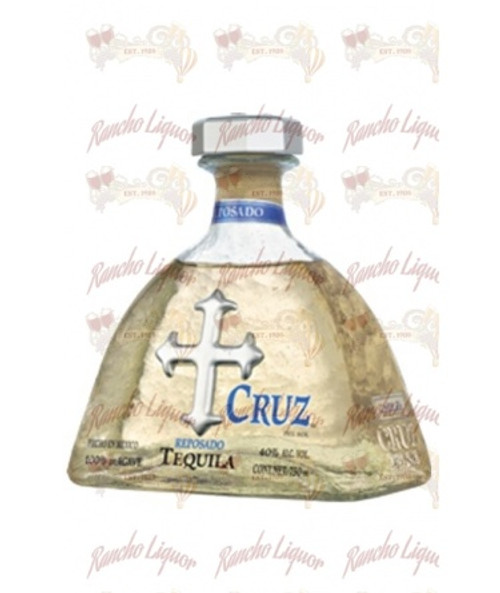 Cruz del Sol Reposado tequila is their "rested" (reposado) expression having aged in American Oak whiskey barrels for at least 6 months. The oak provides what they describe as a "rich caramel flavor with toasted vanilla" characteristic of oak-aged product to meld with the agave flavor.

Cruz de Sol Tequila ("cross of the sun") was founded as a brand in 2006 and designed to be a sipping tequila. They bake the agave in traditional brick ovens over a 2-day period, then cooled, and then the nectar distilled in unnamed proprietary methods. Cruz de Sol was once produced by El Viejito but is now produced at Fabrica de Tequila El Nacimiento. The brand is owned and managed by Cruz Tequila, itself a subsidiary of Los Diablos International of Arizona.