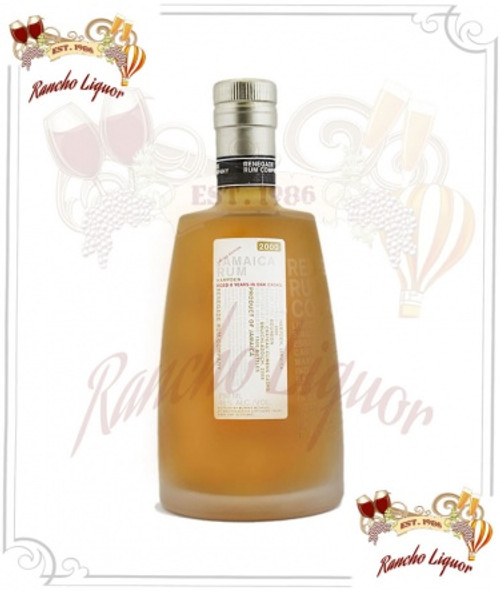 Only 1,590 bottles of this rum, which was aged for eight years in ex-bourbon casks and finished in Martinez port casks, have ever been produced.Black Rock Barbados Rum 2000 8 Year Old has an aroma of caramel, baking spices, and tobacco. Initial notes of brown sugar and vanilla are married with notes of dark berries and cherries, which lead to a sweet finish with a touch of smoke.

Renegade Rum Company was created by the same genius behind Bruichladdich and Port Charlotte. This fascinating project seeks and bottles small-batch, exceptional rums from "essential" distilleries of South America and the Caribbean. This rum is part of their highly limited second edition. Hampden estate was found on Jamaica's north coast in 1753. Known for their full, intensely flavorful pot still rum, these spirits embody the assertive character of Jamaican rums. This eight-year-old bottling, which was aged in bourbon casks and finished in Chateau Climens Sauternes barrels, is a uniquely intriguing expression that left us in awe. While displaying all of Hampden's ether-rich intensity, the Sauternes casks have lent a wonderful honey and white flower elegance unusual for this distillery. This is an absolute stunner. Only 1,500 bottles released.